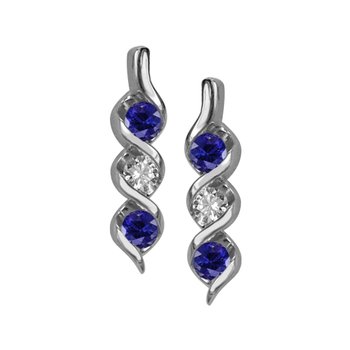 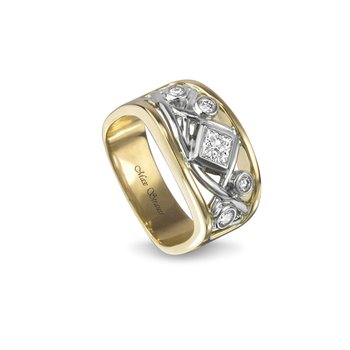 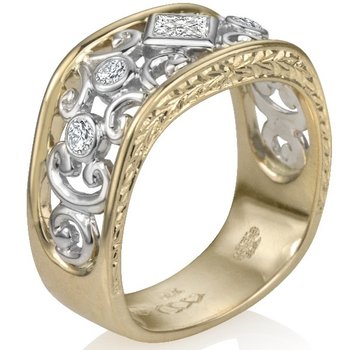 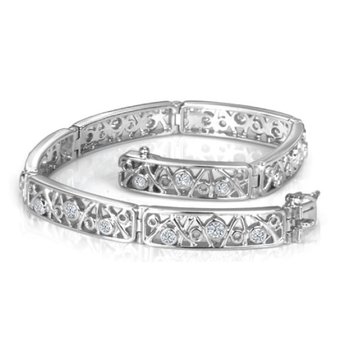 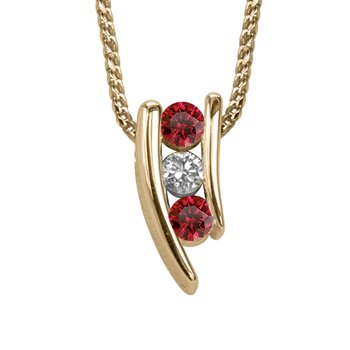 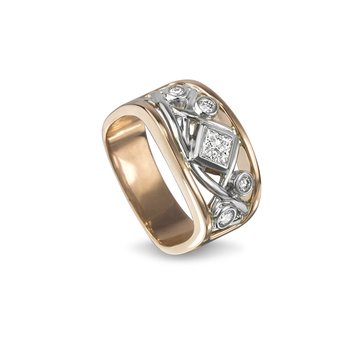 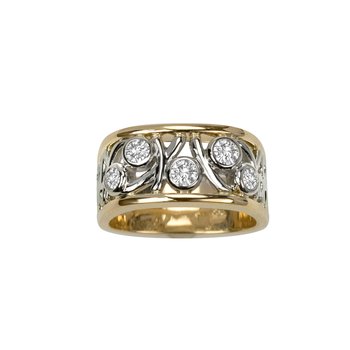 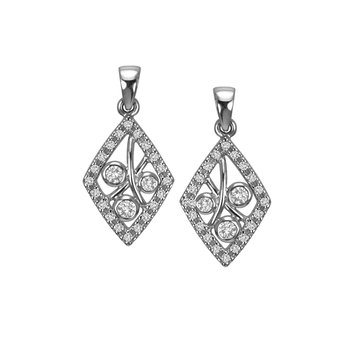 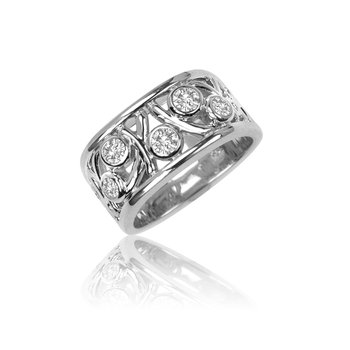 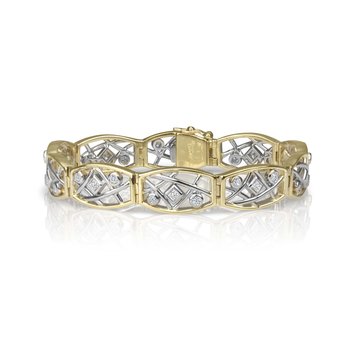 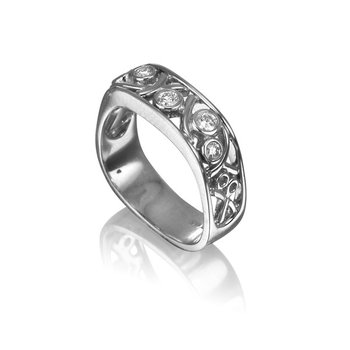 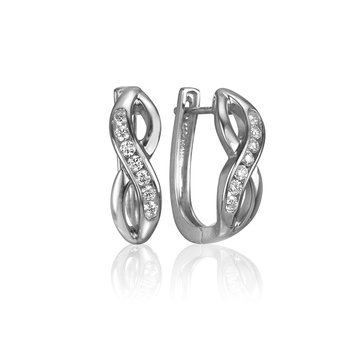 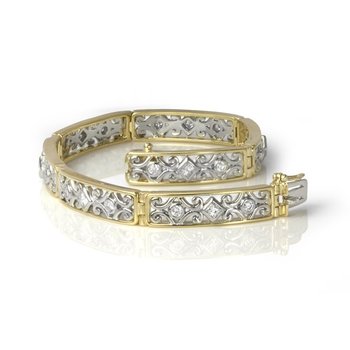 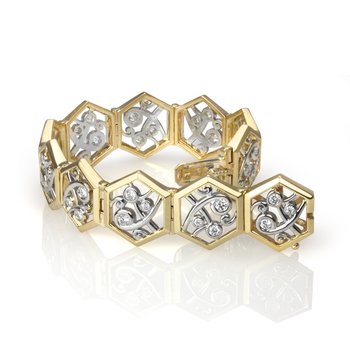 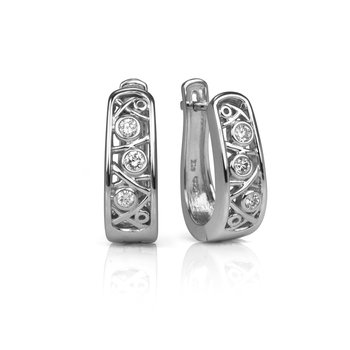 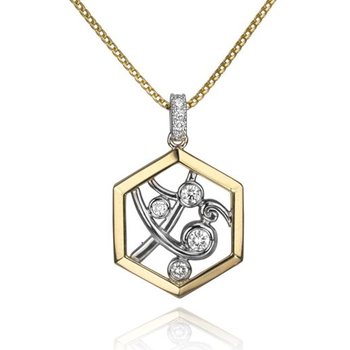 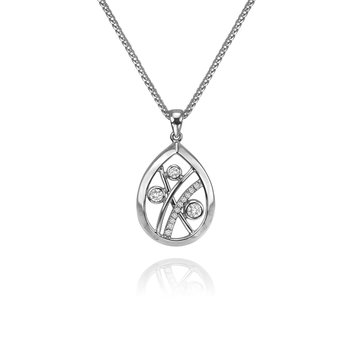 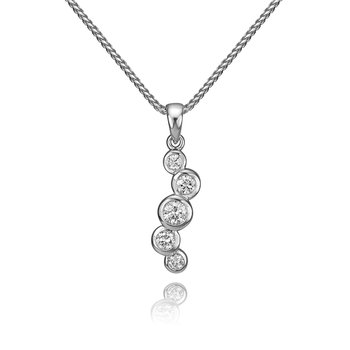 Max Strauss (1841 - 1903) was one of the two founding fathers of Backes and Strauss. With roots dating from 1789, Backes and Strauss is the oldest diamond company in the world. By the early 19th century, Georg Carl Backes was a successful goldsmith in the city of Hanau, Germany. During this time, his company (originally named Backes & Co.) had become so successful that he sent his twenty-four year old son Johann Franz to London, England to open a new office. After Georg Carl's death in 1819, his son continued trading and the manufacturing of diamonds and jewellery. Examples were shown at London's Great Exhibition in 1851 and two pages of its official catalogue were devoted to illustrations of J.F. Backes's jewellery. By then, Johann had been joined in the business by his sons, Charles and William and in 1856, the company employed an office boy by the name of Max Strauss. Ten years later he was promoted to the position of Town Traveller and Agent and fifteen years later, Max Strauss was managing J.F. Backes & Co.. In 1873, the company began trading as 'Backes & Strauss'. Jewellery manufacturing activities in Britain started in 1877 with the hallmark registered at London's Goldsmiths Hall in 1878. In the 1890s, under Max Strauss' stewardship, the company expanded its developing markets in continental Europe, North Africa and distant territories of the then British Empire. The company's first Canadian office was opened in Toronto in 1870, three years after Confederation. In 2004, Backes and Strauss Canada, now trading as B & S (Canada) Inc., launched the Max Strauss Signature to honour one of the two founding fathers of our company and to carry forward his rich legacy and tradition of exquisitely crafted, fine quality diamond jewellery. Visit Max Strauss